The Christmas Gift- excerpt from Leave Him? 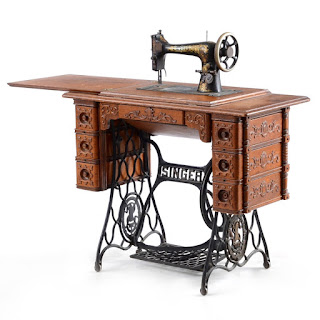 Chead pulled her to his chest. “I should’ve. This is something that you can call yours to keep forever. It is a Christmas gift to you. Just like God gave us all the gift of Jesus, he wants us to be kind and give to one another. You needed extra kindness this year, and don’t you worry about it. Your mama and I have been so excited we could hardly wait for you to have it. That’s why we gave it to you tonight. Now, let’s eat some supper and you and your mama can make us some of her famous Christmas teacakes. I got some sugar at the store.”
Henry moved over and hugged his mother tightly, and afterward she leaned his face back looking into his eyes. His grasp on her and his look of compassion told her that her oldest was growing up, becoming wiser than his years.